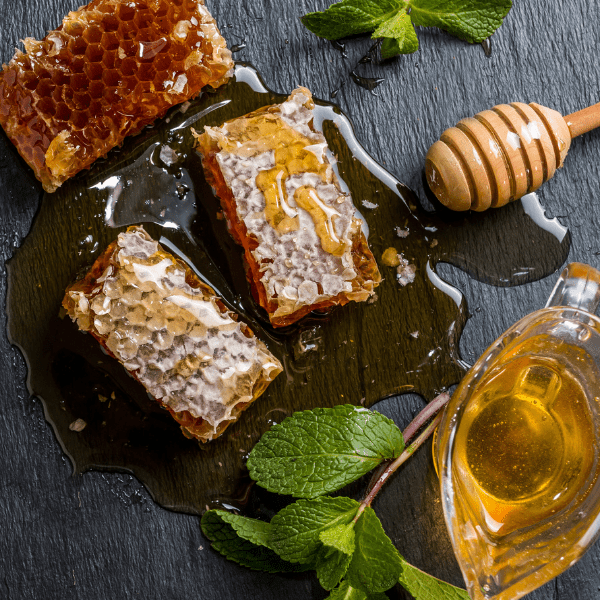 Since ancient times, honey has been used as both food and medicine.

It’s very high in beneficial plant compounds and offers several health benefits. Honey is particularly healthy when used instead of refined sugar, which is 100% empty calories.

Here are the top 10 health benefits of honey.

1. High-Quality Honey Is Rich in Antioxidants

Honey contains an array of plant chemicals that act as antioxidants. Some types of honey have as many antioxidants as fruits and vegetables. Antioxidants help to protect your body from cell damage due to free radicals.

Research has shown that raw honey can kill unwanted bacteria and fungus. It naturally contains hydrogen peroxide, an antiseptic. Its effectiveness as an antibacterial or antifungal varies depending on the honey, but it’s clearly more than a folk remedy for these kinds of infections.

Manuka honey is used in medical settings to treat wounds because it’s been found to be an effective germ killer and also aids in tissue regeneration.

Studies show that Manuka honey can boost healing time and reduce infection. Keep in mind that the honey used in hospital settings is medical grade, meaning it’s inspected and sterile. It’s not a good idea to treat cuts with honey you buy from a store.

Honey is sometimes used to treat digestive issues such as diarrhea, though there isn’t much research to show that it works. It’s proven to be effective as a treatment for Helicobacter pylori (H. pylori) bacteria, though, a common cause of stomach ulcers.

It’s also a potent prebiotic, meaning it nourishes the good bacteria that live in the intestines, which are crucial not only for digestion but overall health.

Have a cold? Try a spoonful of honey. Honey is an old sore throat remedy. Add it to hot tea with lemon when a cold virus hits you.

It also works as a cough suppressant. Research has suggested that honey is as effective as dextromethorphan, a common ingredient in over-the-counter cough medication. Just take one or two teaspoonfuls, straight.

Phytonutrients are compounds found in plants that help protect the plant from harm. For example, some keep insects away or shield the plant from ultraviolet radiation.

The phytonutrients in honey are responsible for its antioxidant properties, as well as its antibacterial and antifungal power. They’re also thought to be the reason raw honey has shown immune-boosting and anticancer benefits. Heavy processing destroys these valuable nutrients.

Sidr honey from Al-Marwaan has been known as good quality honey at a very affordable price. It has all the benefits mentioned above and it also helps to treat various ailments including gastric disturbances, ulcers, skin wounds, and skin burns 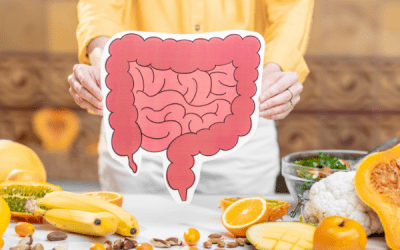 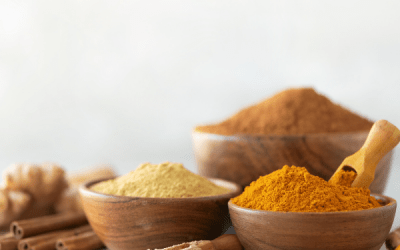 How Does Turmeric Benefits Your Body?

For a single ingredient, turmeric spice manages to pack a major health punch. Here are 5 benefits...

5 Benefits of Manjakani For Women

Manjakani or its scientific name Quercus Infectoria is a plant or tree that also has another name...